From I-35 - take Exit 294B - turn west toward Belton. Follow 6th Avenue to Main. Turn north on Main Street to campus. Turn left on 10th Avenue into campus.

The University of Mary Hardin-Baylor traces its distinguished history to the days when Texas had yet to gain statehood and when Baptist missionary work was just beginning in the partially civilized new territory. On February 1, 1845, a charter was granted by the 9th Congress of the Republic of Texas to establish a Baptist university at Independence, Texas, under the name of Baylor University.

In 1886, due to changing transportation and economics in the area, it was deemed necessary to move both schools. The Male Department consolidated with Waco University in Waco, Texas, retaining the name Baylor University. The Female Department, then Baylor Female College, moved to Belton, Texas.
Since the move to Belton, the school has undergone several name changes, including: Baylor College for Women (1925), Mary Hardin-Baylor College (named in honor of a benefactor in 1934), and University of Mary Hardin-Baylor (1978). In 1971, the oldest college for women west of the Mississippi became co-educational. 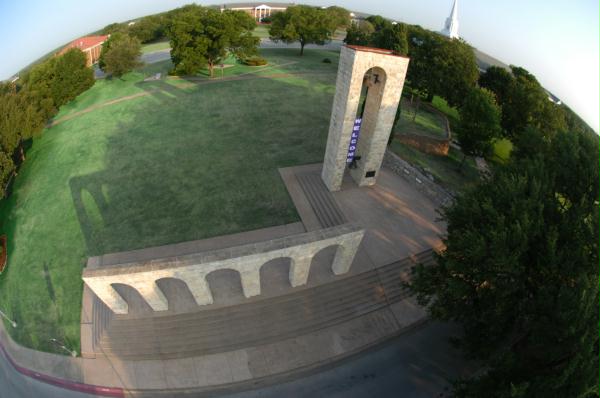 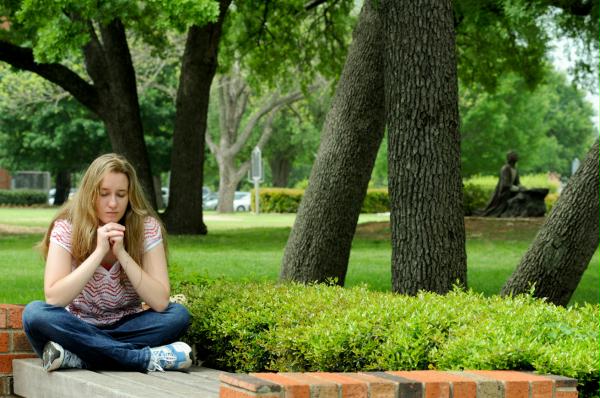 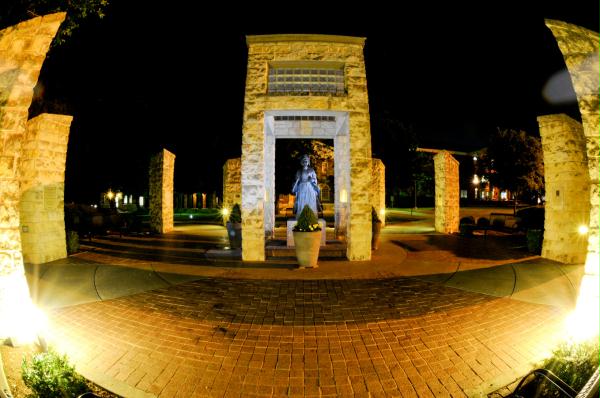 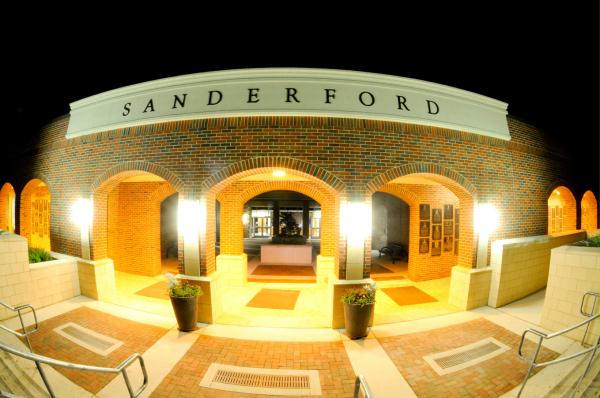 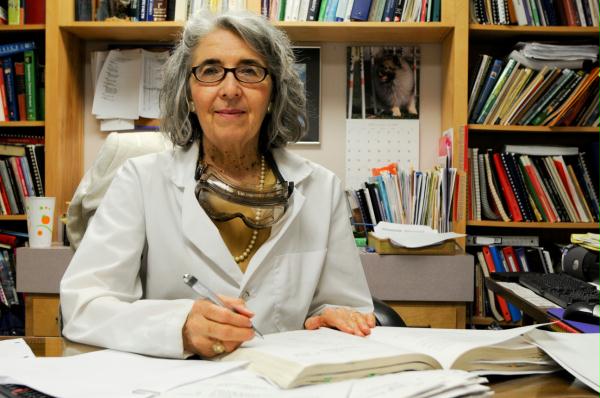 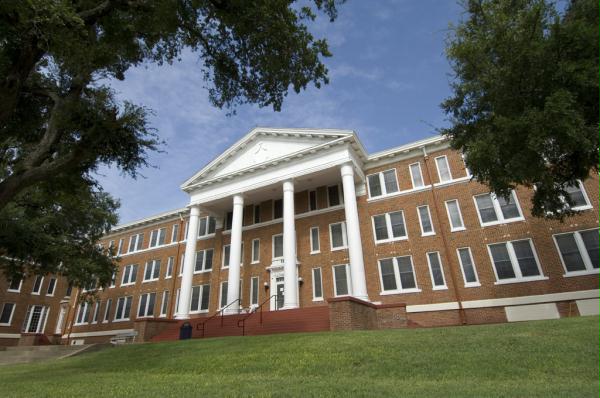 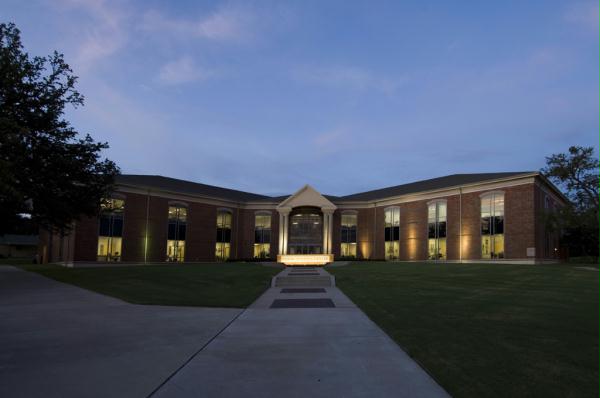 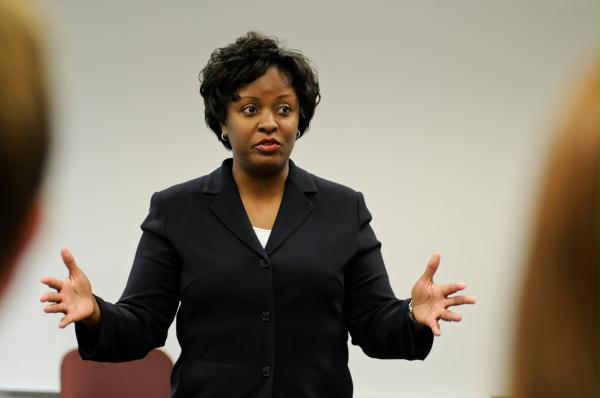 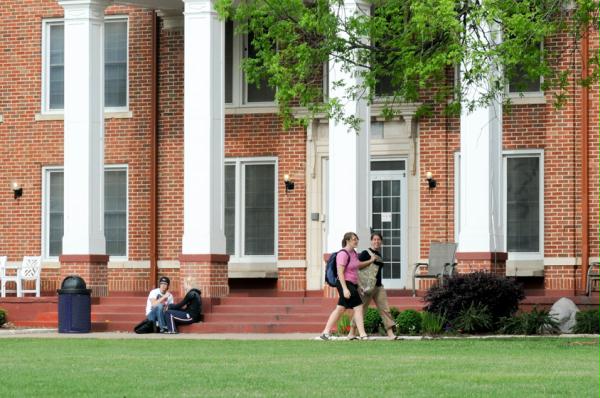 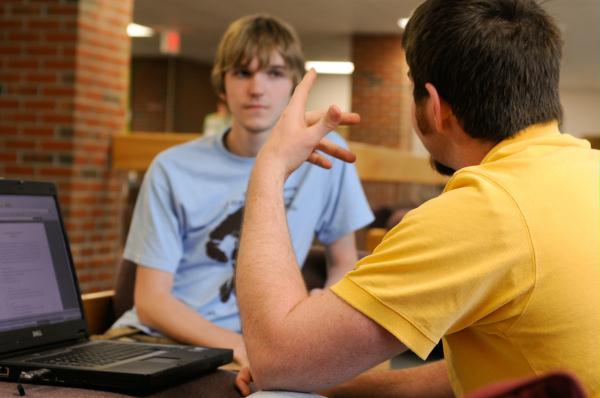